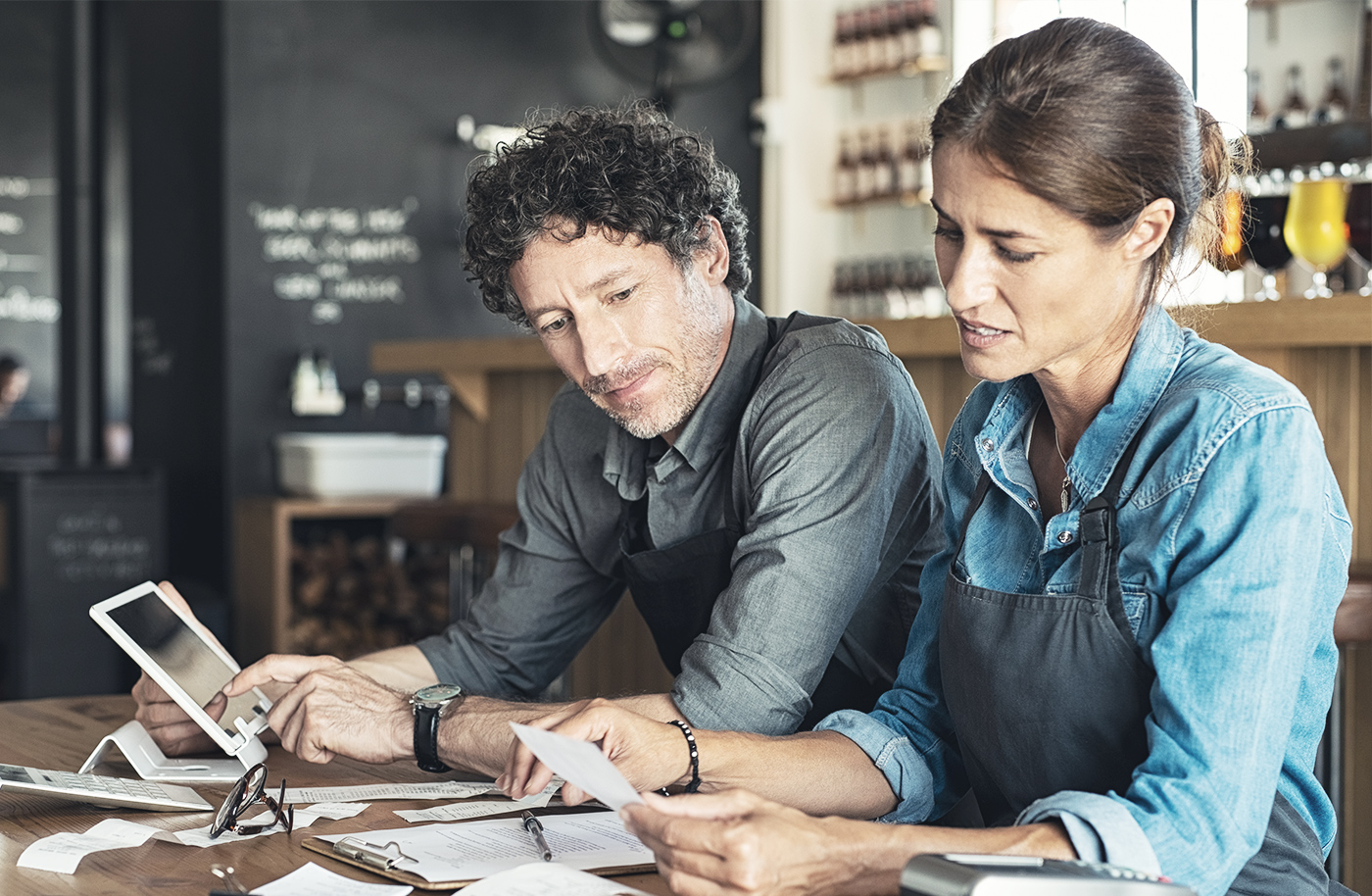 Special interests qualified one measure for the November 2020 ballot that would dismantle Prop 13’s property tax protections and now they want to gather signatures to qualify a second version. The measures would raise taxes on commercial and industrial property by requiring reassessment at current market value every three years – creating a new base year for every business property in the state. This type of property tax is known as a “split roll tax” because it splits the property tax roll by business vs. residential property. If this measure passes, the sponsors will come after Prop 13 protections on homeowners next.

Your contribution to Californians to Stop Higher Property Taxes is greatly needed. We must defeat the split roll property tax initiative in November 2020 and protect Prop 13.

STOP THE $11 BILLION PROPERTY TAX INITIATIVE THAT WILL INCREASE COSTS ON EVERYONE.

Californians are suffering from among the nation’s highest costs of living and can’t afford another $11 billion in higher taxes.

Most small businesses rent the property on which they operate, and property owners will simply pass on the higher taxes to tenants by raising their rent. The measure’s higher taxes on businesses will ultimately get passed on to consumers in the form of increased prices on just about everything people buy and use, including groceries, fuel, utilities, day care and health care.

Californians face some of the steepest taxes in the country. We pay the highest income and sales taxes, and our cost of living is at a record level – the highest in the nation. Sacramento politicians just raised gas taxes through a $5 to $7 billion tax increase in 2017 and passed policies that have resulted in Californians paying 48% more for electricity than the rest of the nation. This is not the time to raise taxes again.

No Transparency and Accountability

With zero transparency and accountability, and no protections against waste, fraud and abuse, this measure turns billions of new tax dollars over to school administrators and local politicians with no guarantee the money will be spent in the classroom. This measure is full of flaws, and we should not give schools more money until there are assurances they will spend it better.Supporters say this this measure will help schools, but only 40 cents of every new tax dollar go to K-12 schools while 60 cents will go to local governments with zero requirements on how the money should be spent.

Homeowners and Renters Could Be the Next Target

If this measure passes, the sponsors will come after Prop 13 protections on homeowners next. This will make the housing crisis even worse by increasing the costs of owning and renting a home – it could even force people out of their homes, like what happened before the voters passed Prop 13 in 1978.

California has a $22 billion budget surplus and more than $36 billion in general and special fund reserves. At the same time, too many families are living paycheck to paycheck. We can’t afford another $11 billion in higher taxes.